A reader in Anhui Province asked how fresh cucumbers appear to be a â€œflower toppingâ€ phenomenon.

Flower topping is a common physiological disease in cucumber production and management has occurred at times. More often in the early spring, late autumn or winter, the cold season occurs, mainly from the seedling stage to the beginning of the early stages of the plant internodes and leaf compaction, does not form the heart, bud clusters or clusters of flowers, leaves head, that is, growth The rapid formation of miscellaneous flower clusters between female flowers and male flowers does not allow normal flowering of melons.

Causes of cucumber flowering are mainly due to the following reasons. (1) Burn roots. Excessive application of organic fertilizer or application of organic fertilizers during the colonization of cucumbers, and watering after planting is not timely, resulting in the relative soil moisture content of less than 65%, soil solution concentration is too high, leading to rust color or local necrosis of the root tip, so that the root absorbs water Difficulty leads to the top of the flower. (2) Roots and roots, long-time temperature in the shed is lower than 10Â°C, and when the soil moisture is higher than 75%, the roots are easily rooted, and thus the phenomenon of flower topping occurs. (3) The night temperature is low. The photosynthetic nutrients produced by cucumber leaves during the day can be delivered to all organs only when the temperature is appropriate. When the temperature is lower than 10Â°C at night, the output of leaf assimilation materials is small and remains in the leaves in a large amount, which directly affects the normal photosynthesis, leaves the leaves dark green, the foliage is uneven, or the plant dwarfs, eventually showing dystrophy. Type flowers topping. (4) The roots of plants are damaged due to improper management, and they can not be restored in the long term, causing the plants to absorb nutrients and suppress flowering.

Cucumbers need to promptly identify the cause after flowering and take targeted measures.

1. Burning roots cause flowers to be topping, which should be timely and appropriate watering, so that the soil water holding capacity of 22%, relative humidity of 65%, timely cultivator after watering, and promote the restoration of normal growth.

2. The top of the root of the flower is to be topped, the cultivator is appropriately increased, the management of the ground temperature is strengthened, and the ground temperature is raised to above 12Â°C as soon as possible. It was found that watering of the roots appeared grayish water spots, cultivating in time, drying the soil in the trenches if necessary, raising the ground temperature as much as possible, and reducing the soil moisture content. At the same time, remove the small melons that have already been planted, reduce nutrient consumption and promote root growth. When the new root grows and the plant returns to normal growth and development, it can be transferred to normal management.

4. Injury causes the flowers to be topping, measures should be taken to protect the roots, pay attention to minimize rooting when cultivating, and prevent temperature, moisture and malnutrition from affecting root growth. 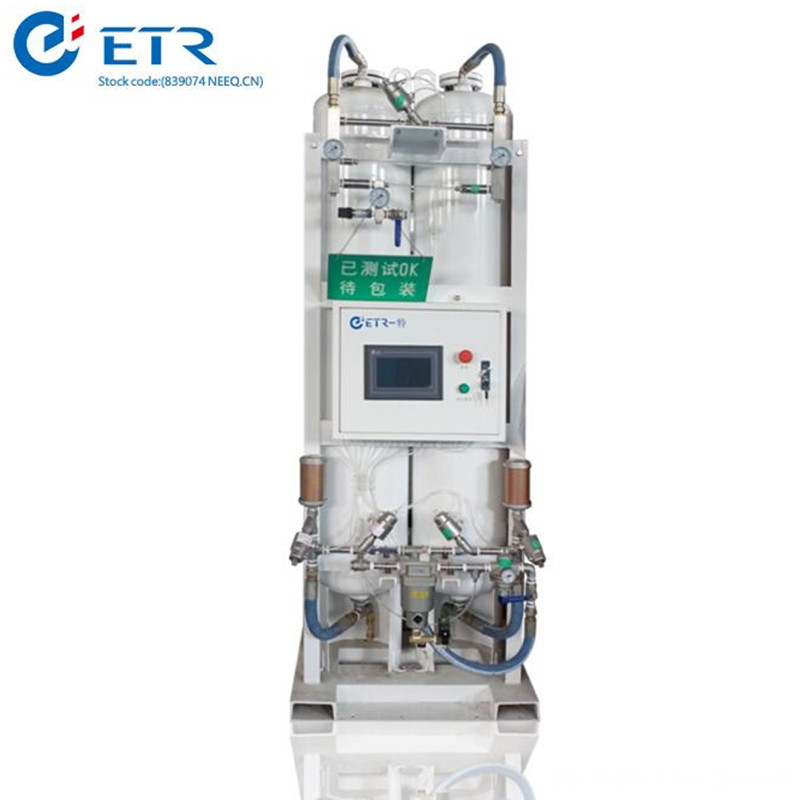