Symptoms are widespread in Guangdong, Guangxi, Fujian and Taiwan. It mainly damages leaves, petioles and stems. Both sides of the blade can be diseased, with yellow-brown spots on the surface. After the lesions have spread, the back of the leaves is slightly raised, that is, the uredia spores heap. After the epidermis ruptures, brown powder is scattered, which means that the spores cause the leaves to fall early. In the later period of the childbearing, a dark brown, slightly heavier uplifted teliospore was formed around the summer spores. Petiole and stem infection produce symptoms similar to leaves.

The pathogen Phakopsora pachyrhizi Sydow said that the pea rust was a basidiomycotina fungus. The summer spores lie beneath the epidermis and rise slightly, light reddish-brown. The summer spores are nearly spherical to ovate, single-celled, yellow-brown, with dense surface thorns, with 4-5 inconspicuous germination holes, size 22.4-35.214.4-25.6 (Î¼m). The teliospore was buried in the tissue and consisted of 2-4 layers of teliospores. The teliospores are dark brown and oblong, and the membranes are smooth, with a size of 13-258-12 (Î¼m). The teliospores can germinate under the proper conditions to form basal and basidiospores, and one basal to form 1-3 basal pedicels and primordial spores. The spore subunits are colorless and oval. The temperature limit of germination of the urediospora spores is 8-28Â°C and the optimum temperature is 15-26Â°C. The spores can survive for 61 days at 13-24Â°C and survive for 27 days in the field at 8.7-29.8Â°C. The germination rate is highest at pH 5-6. The spores do not germinate when exposed directly. China has initially identified the bacteria as having A, B, C, and D 4 physiological races.

Transmission routes and disease conditions The disease is mainly spread by the spores of the summer, and the role of the teliospores is unclear. Large rainfall, long days of rainfall, long duration of heavy onset. In early autumn, the incidence of autumn soybeans was heavy, and the disease resistance of the varieties was different.

Kangerjian round type LED Operating Light LED bulb from OSRAM ,do not engender infrared ray and ultraviolet radiation, it doesn`t have the temperature rise and tissue damage caused by halogen shadowless light, can accelerate the wound healing after surgery, and has no Radiation pollution 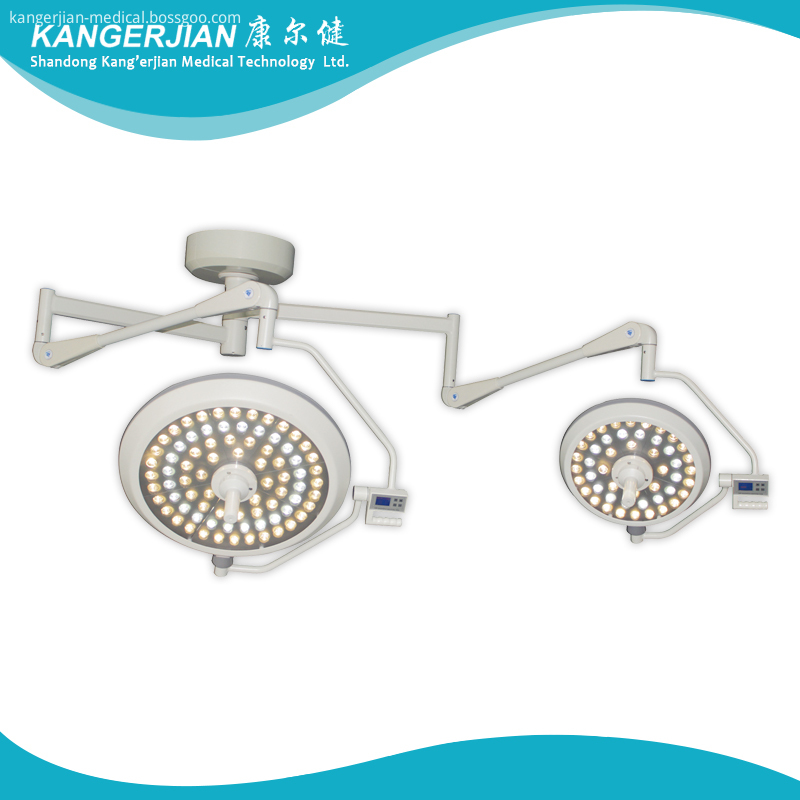 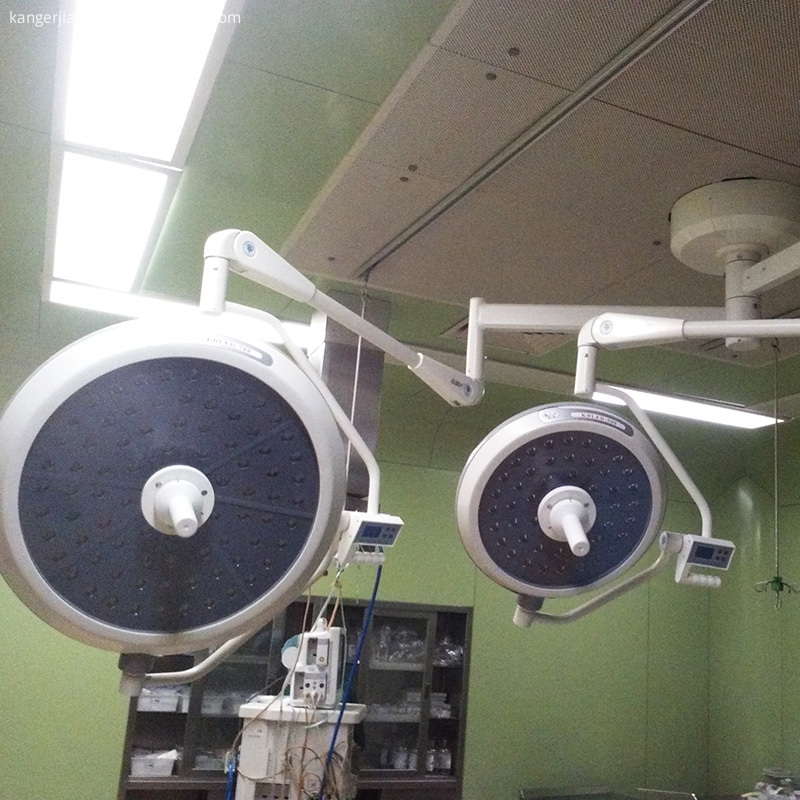 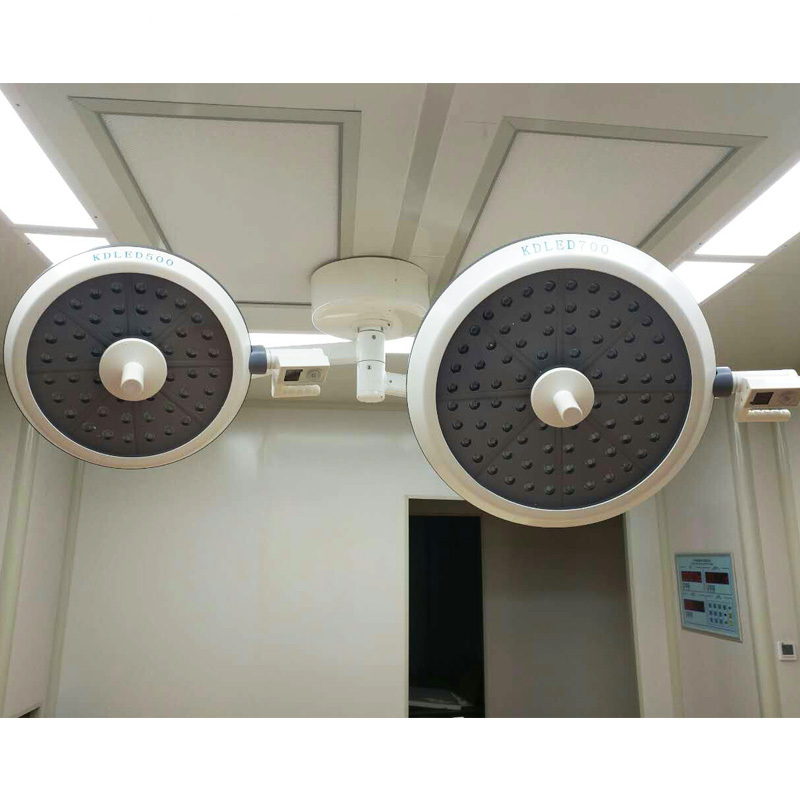